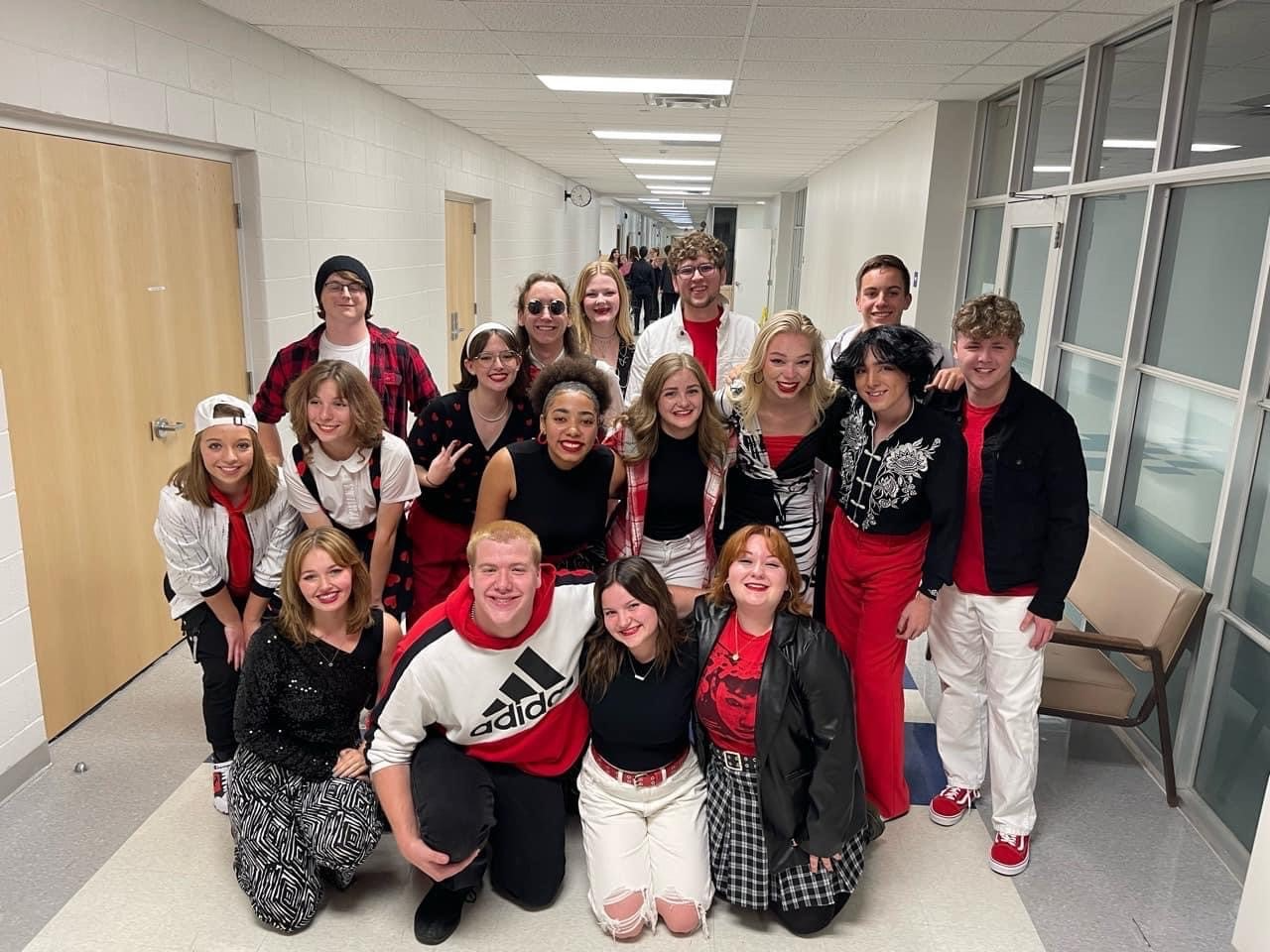 Maximum Forte, the premiere choral outreach group from Charleston High School in Charleston, Illinois, is an auditioned co-curricular ensemble devoted to the performance of an eclectic repertory of vocal and choral literature ranging in genre from madrigals, to musical theatre, to contemporary pop/jazz arrangements. Under the direction of Juliane Sharp, the group has been invited to sing at the Kettering National A Cappella Festival in Ohio, the East Central Illinois Youth in Harmony Festival, the Country Music Hall of Fame in Nashville, Tennessee and the Rock and Roll Hall of Fame in Cleveland, Ohio. The group was also invited to perform as the opening act for a performance by m-pact in fall of 2019. In November 2021, Maximum Forte’s members were featured performers in a performance of Music Theatre International’s “All Together Now- A Global Event Celebrating Local Theatre” at Eastern Illinois University.

In addition, to their active outreach performance schedule in Central Illinois, this competitive ensemble is highly active in the International Championships for High School A Cappella (ICHSAs). The group has repeatedly qualified for the Semifinal level in the competition, taking awards for Best Soloist, Best Choreography, and Best Vocal Percussion on multiple occasions. Maximum Forte looks forward to this year's performance and competition season and proudly representing the Charleston community.